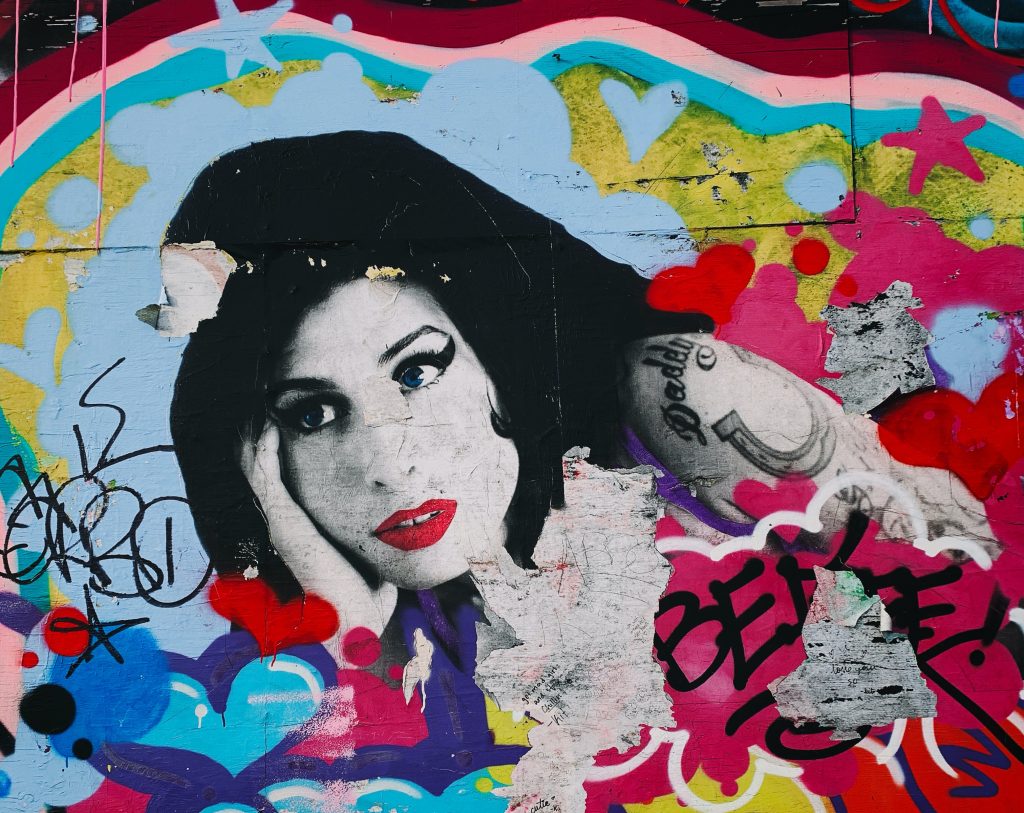 This Grief School panel discussion brings together experts and those who’ve lost someone due to substance misuse, from drug addiction to alcohol-related illnesses.

The discussion is led by Jane Slater, Campaign Manager with Anyone’s Child (an initiative from Transform Drugs). This is an international network of families whose lives have been wrecked by current drug laws and who are campaigning to change them.

Filmmaker Cara Lavan brings her personal perspective of this type of grief to the table. Cara’s partner, Jake, died from an accidental drug overdose in 2014, leaving her single parent to their son who was nearly two. Cara has since made a short film about her own loss as well as films with 15 other families who have been through similar experiences.

We are also joined by writer Eve Ainsworth, who spoke in this Guardian article about her grief following the death of her brother to an alcohol-related illness. Eve has a background in pastoral and child protection roles in secondary schools. She is the author of several bestselling novels including the Carnegie Medal-nominated 7 Days.

Dr Yansie Rolston is a health and social care consultant and counsellor, who also has lived experience of this type of bereavement. Yansie has a strong commitment and cultural sensitivity to the African-Caribbean Diaspora and its nuances and has set up culturally appropriate health and social care projects for marginalised communities. Yansie is a founding member of Ubele, an initiative that seeks to create a radical shift in the responses to some of the most stuck social issues affecting the African/Caribbean Diaspora in the UK.

Dr Sam Wright, a Research Associate at Manchester Metropolitan University, discusses the findings of her research in this area. Her doctoral thesis from Nottingham Trent University concerned the legal and economic dynamics of domestic violence, and she’s worked as a lecturer and policy officer. Sam has recently been involved in a large exploratory study focusing on end of life care for people with alcohol and other drug problems.