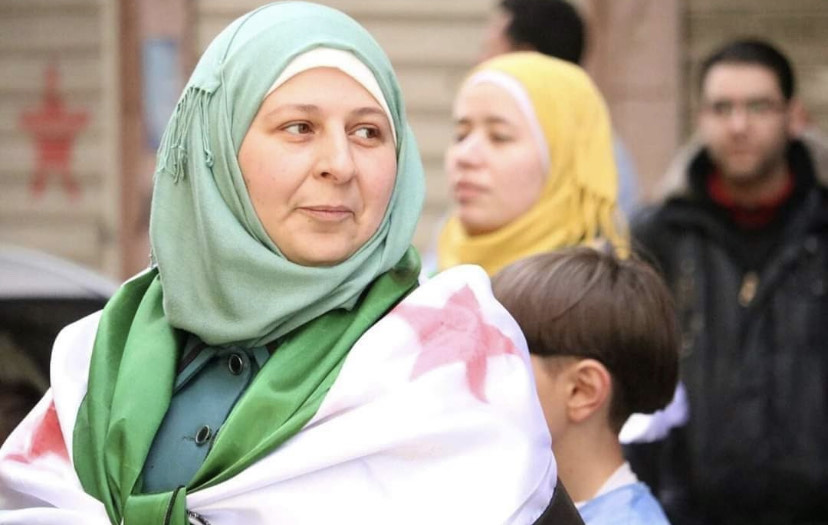 Afraa is currently studying for a Masters Degree in TESOL (Teaching English to Speakers of Other Languages) at the University of Hull. 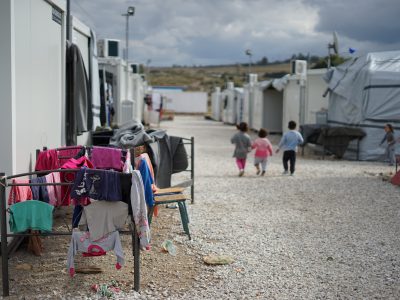