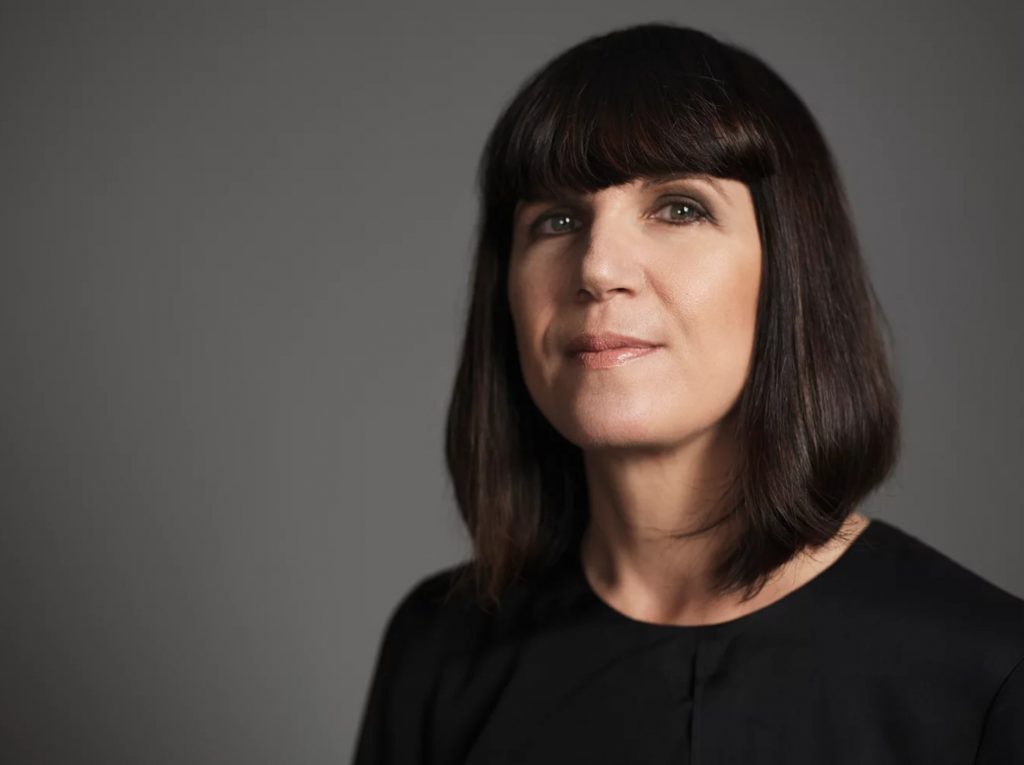 Catherine Mayer is a bestselling author, journalist and activist. She is the co-founder and President of the Women’s Equality Party and co-founder of Primadonna, the festival celebrating brilliant writing, music and ideas and giving prominence to women, launched in 2019.

Her books include Amortality: The Pleasures and Perils of Living Agelessly; Charles: The Heart of a King, and Attack of the Fifty Foot Women: How Gender Equality Can Save the World! Her most recent book, the memoir Good Grief: Embracing Life at a Time of Death, contains letters written by her mother, Anne Mayer Bird, after both women were widowed at the start of the pandemic. Launched in the UK, Ireland, Australia, New Zealand and South Africa in December 2020, it will be published in the US and Canada in July 2021.

When Catherine’s husband, the musician Andy Gill, died in February 2020, she took on his unfinished projects, releasing two EPs by his band, Gang of Four, and acting as executive producer for a tribute album, The Problem of Leisure, a celebration of Andy Gill and Gang of Four featuring globally famous musicians. It’s scheduled for release in May 2021.