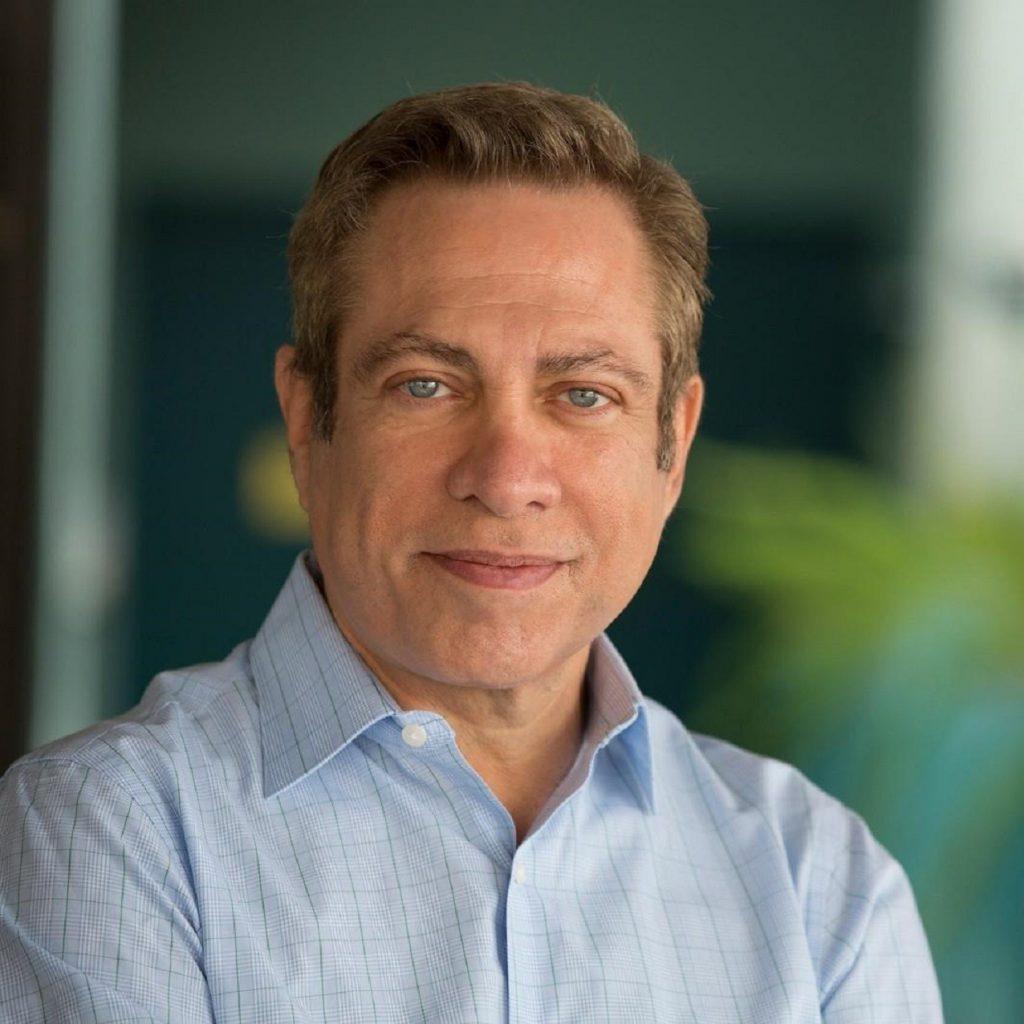 David Kessler is the world’s foremost expert on grief. His experience with thousands of people on the edge of life and death has taught him the secrets to living a fulfilled life, even after life’s tragedies.

He co-authored On Grief and Grieving and Life Lessons with Elisabeth Kübler-Ross. He co-wrote You Can Heal Your Heart: Finding Peace After a Breakup, Divorce or Death with Louise Hay.

In his groundbreaking new work, Finding Meaning: The Sixth Stage of Grief, David journeys beyond the classic five stages to discover a sixth stage: meaning. Based on hard-earned personal experiences, as well as knowledge and wisdom earned through decades of work with the grieving, he introduces a critical sixth stage.

David’s work has been featured in the New York Times, Los Angeles Times, Business Week, and Life Magazine, and on CNN, Fox, NBC, PBS, and CBS. David has served on the Red Cross Aviation Disaster Team and has volunteered for decades as a Los Angeles Police Department Specialist Reserve Officer.

David lectures for physicians, nurses, counsellors, police and first responders and leads talks and retreats for those dealing with grief.