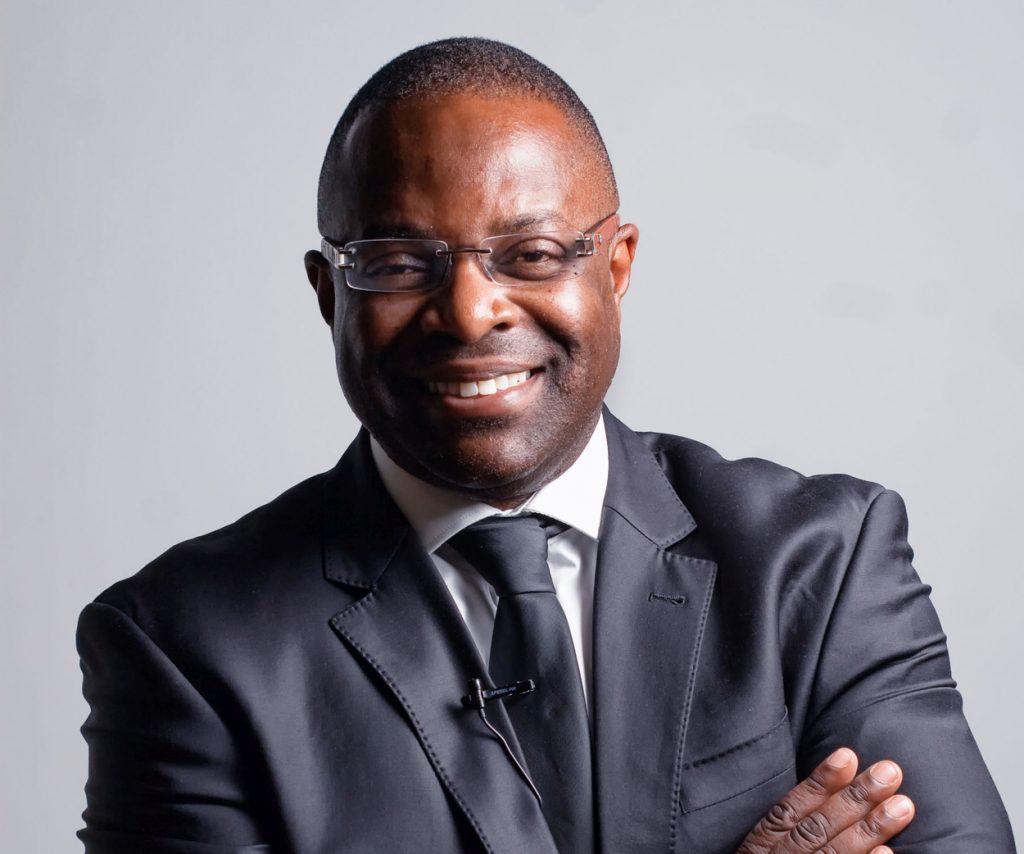 David is President of the British Association for Counselling and Psychotherapy. He plays a key role in its drive to embed social justice as a core principle while advocating for the relevance of the counselling professions for ‘ordinary diverse people and communities’.

A former social worker, university lecturer, local authority senior manager and political advisor, David offers significant expertise as a coach, mediator and strategic leader. He works within public, private and not-for-profit bodies in the UK and has also worked in the USA, Europe, West African and the Caribbean.

David is a former political advisor and a fellow of the British American Project – a body comprising business, media, community and political leaders on both sides of the Atlantic. He sits on the Board of a number of community-based organisations working in the area of human rights, community development and counselling in communities.