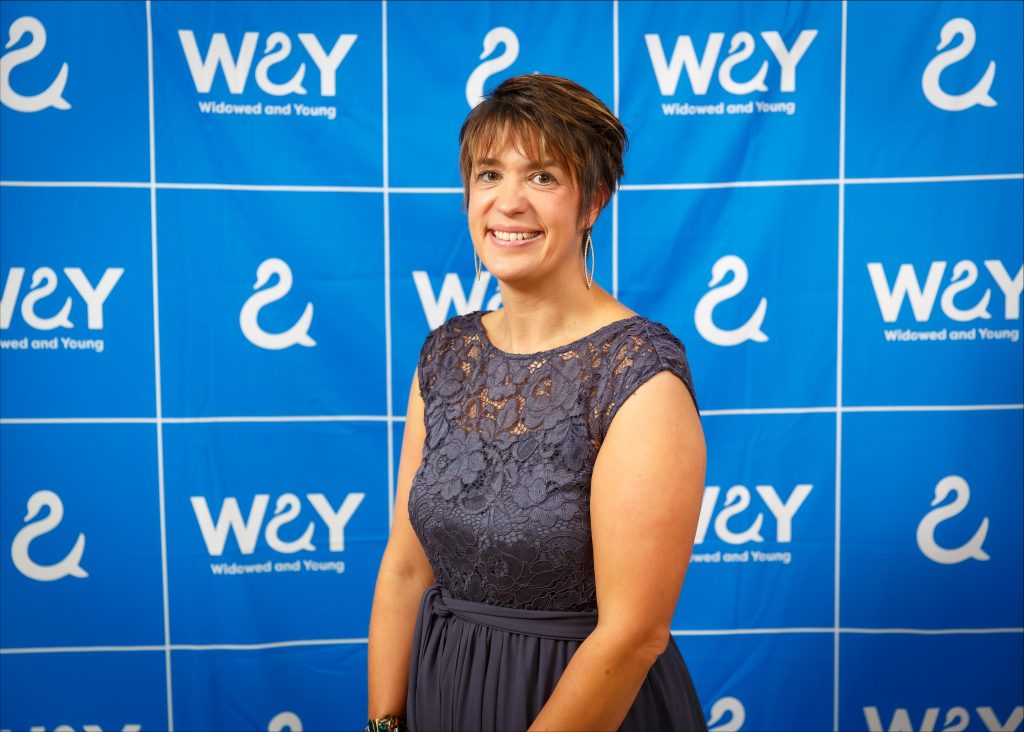 Emma Charlesworth was widowed in April 2020, at the age of 39. Her late husband died of COVID-19 and sadly lost his life after being ill at home for a week followed by three weeks in intensive care. After he walked to the ambulance (in the early hours of her 39th birthday), her and her 10-year-old daughter physically saw him again.

After receiving support from the charity Widowed and Young (WAY), Emma became an Ambassador for the charity in March 2021 sharing her story to help raise awareness of WAY and to ensure her late husband is more than a statistic. It was her Ambassador role which led her to being a representative on the Lived Experience Advisory Forum for the UK Commission on Bereavement. 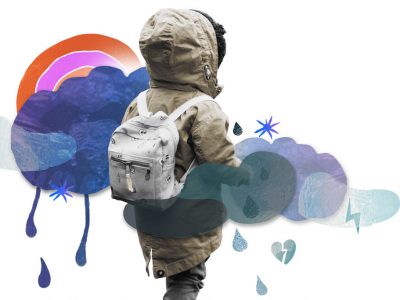 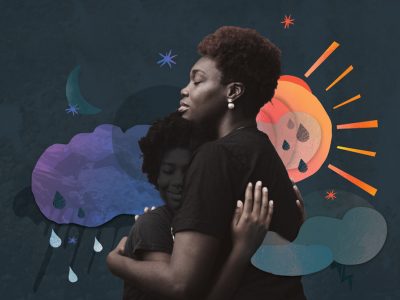 Bereavement is Everyone’s Business: Launch of the UK Commission on Bereavement (in person event)