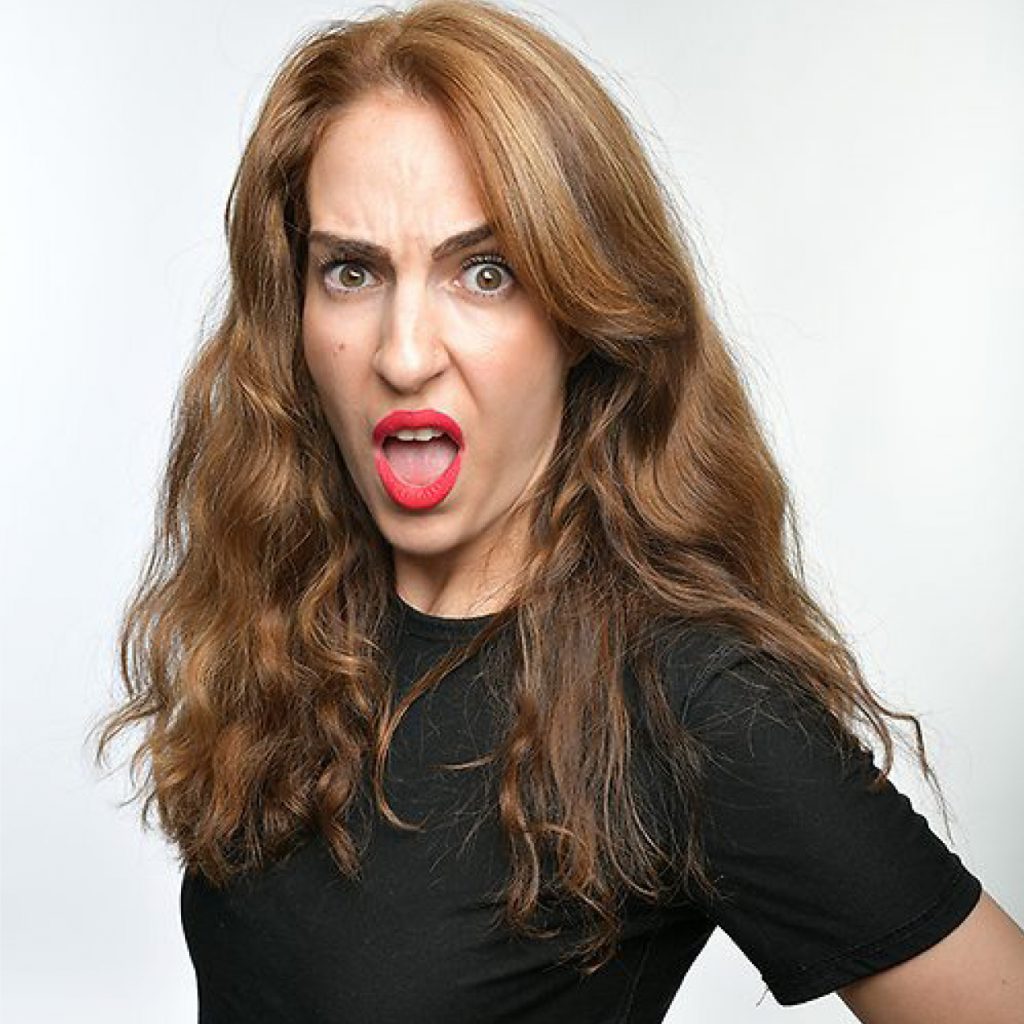 Esther Manito is an Anglo-Lebanese comedian who was a finalist in So You Think You’re Funny? 2017. She was a regional finalist in 2017’s Funny Women Awards, a finalist in the Individuals category of the Arab British Centre’s Award for Culture, and is the first female comedian to be invited to perform at Dubai Opera House, as part of Arts Canteen’s Arabs Are Not Funny night.