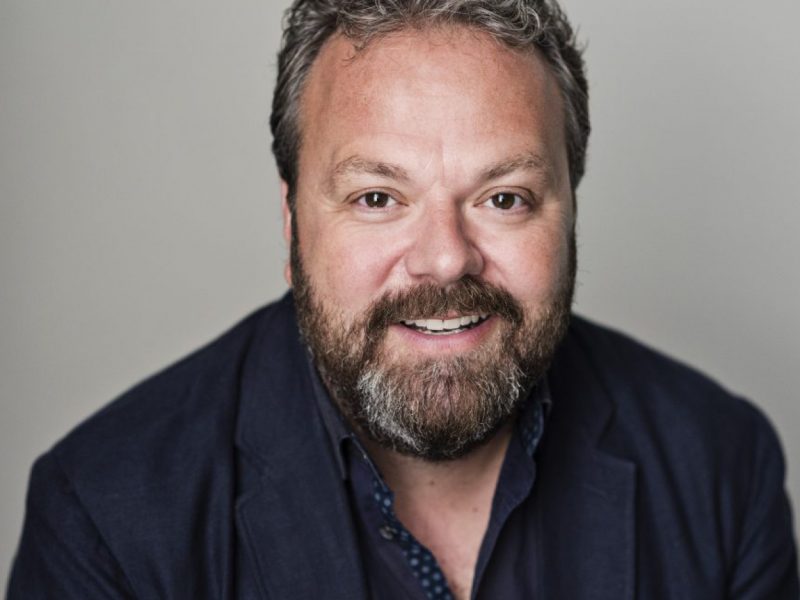 Hal Cruttenden is one of the top standup comedians working in the UK today, as well as being a highly accomplished writer and actor. He has made several appearances on Live at the Apollo (BBC1 and 2), Have I Got News For You (BBC1) and The Royal Variety Performance (ITV) as well as his regular appearances on shows such as Mock the Week (BBC2), The Great British Bake Off: An Extra Slice (BBC2 and Channel 4) and The Apprentice: You’re Fired (BBC2).

Hal has co-written and starred in his own sitcom, Hal on Radio 4 and has released three full-length shows on DVD and online – Tough Luvvie (Universal), Straight Outta Cruttenden and Chubster. He has toured the country extensively and, in recent years, has taken shows to the Melbourne Comedy Festival and the New Zealand Comedy Festival.

Hal has completed five nationwide tours in the last few years. He is also a three-time Chortle Award nominee and was nominated for the Perrier Newcomer Award at the Edinburgh Festival in 2002. He plans to tour again from autumn 2021.