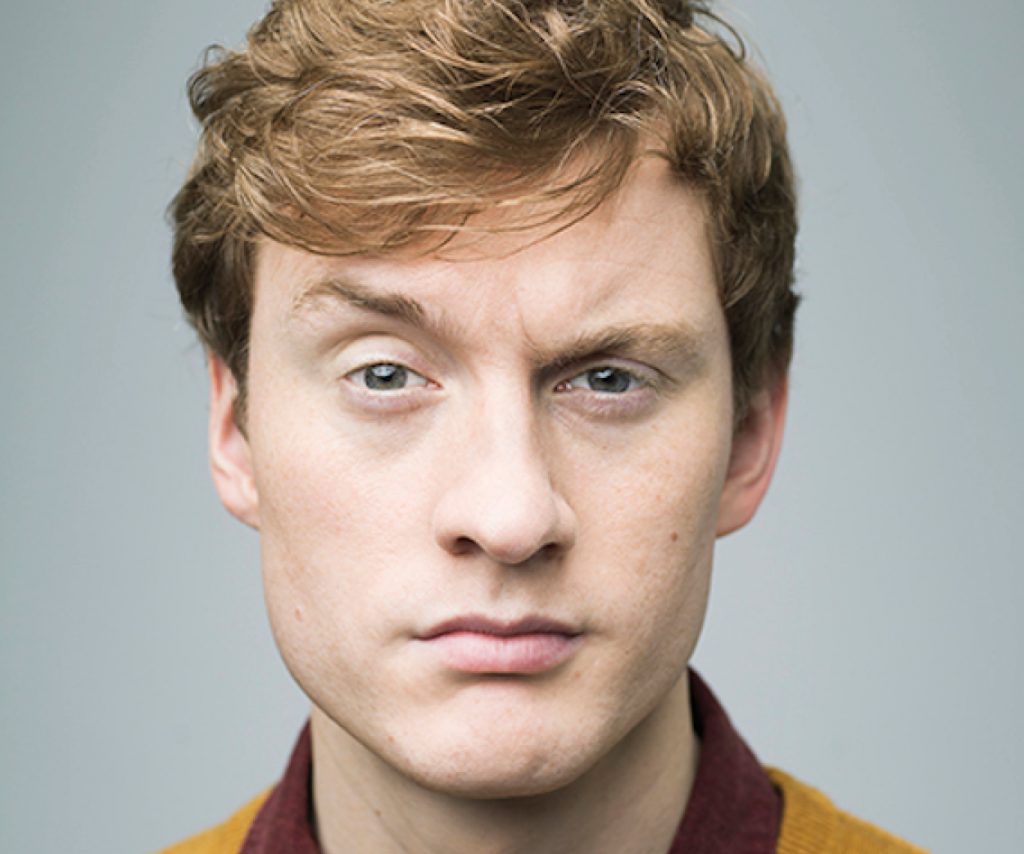 A whimsical master, James Acaster has received acclaim from around the world, including a record breaking five consecutive nominations for Best Comedy Show at the 2012, 2013, 2014, 2015 and 2016 Edinburgh Fringe Festivals.

In 2017, James toured the country with a staggering three-show Trelogy, performing Recognise, Represent and Reset consecutively over three nights in each venue. These three shows and Recap form his Netflix four-part series, Repertoire.