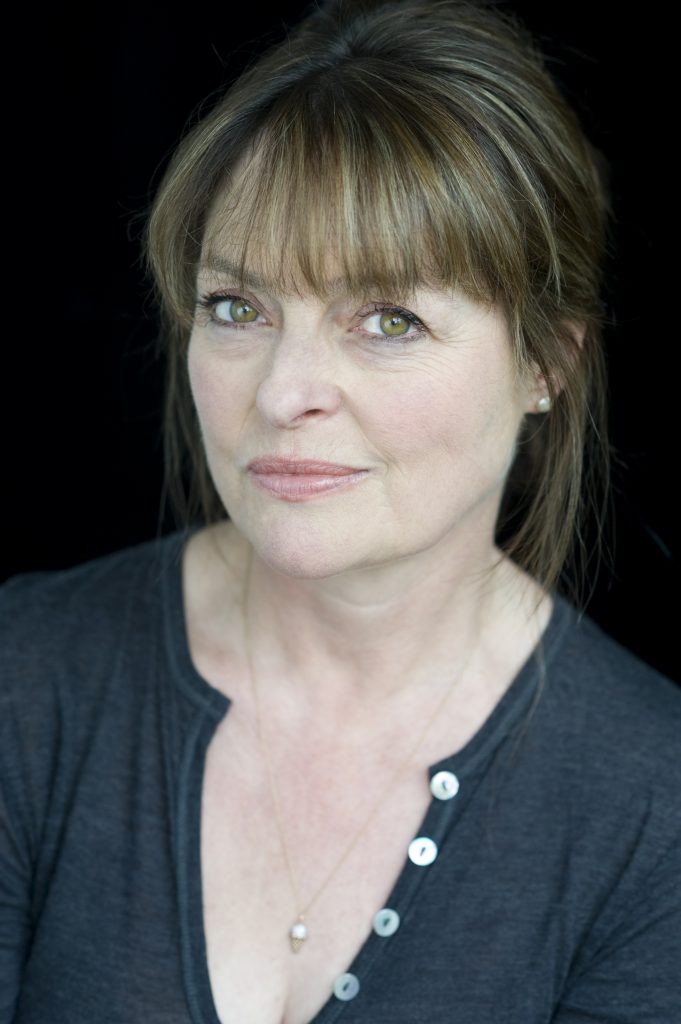 Janet Ellis trained at the Royal Central School of Speech and Drama. Her first appearance on TV was in a Jackanory Playhouse, opposite Frank Thornton. She has appeared in theatres up and down the country and on TV in everything from Dr Who and The Sweeny to Jigsaw.  She presented Blue Peter for four years in the eighties where, amongst many other exploits, she re-made the iconic parachuting films that John Noakes had done before and held the Civilian Freefall (Female) record for some time.

Since leaving, Janet has worked as an actress, presenter, broadcaster and writer. She appeared in Makes, Bakes and Outtakes, a play celebrating Blue Peter’s sixtieth birthday at the Edinburgh Fringe Festival. She is a frequent contributor to radio and her series Joining the Dots was recently broadcast on BBC R4.

Her first novel, The Butcher’s Hook, was published in 2016. Her second, How It Was, came out in paperback in April this year.

She has three children, including the singer Sophie Ellis -Bextor and five grandchildren . And an Italian Spinone dog called Angela.