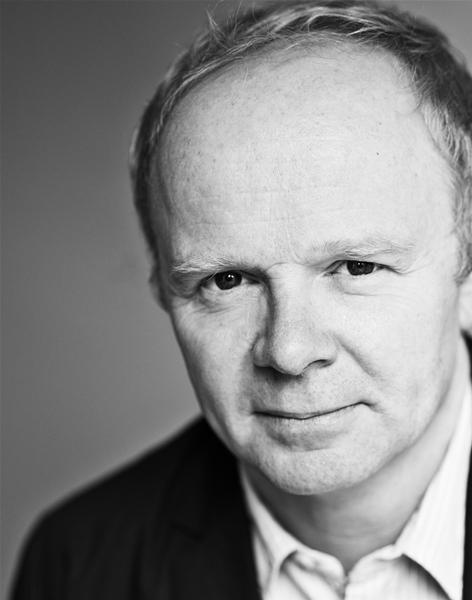 Jason Watkins is a RADA-trained actor, familiar from roles in hugely successful series such as The Crown.

Jason won a Best Actor BAFTA for The Lost Honour of Christopher Jefferies in 2015. His impressive acting CV includes work on shows such as W1A, the Nativity! films, McDonald And Dodds and Line of Duty.

In 2011, Jason’s two-year-old daughter Maud died suddenly from sepsis, which had a huge impact on his family and his other daughter, Bessie.

Speaking to Hello! magazine, Jason spoke of how the event had changed his relationship with his wife. He said, ‘It’s changed both of us. And made us much more aware of our own mental health and other people’s. It is perhaps the most extreme thing that can befall a parent in one’s life. You have to deal with it. One of the ways of dealing with it is being able to share your own feelings and not feel embarrassed about sharing them. And not feel that your pain is somehow unpalatable to people. People do want to help you.’