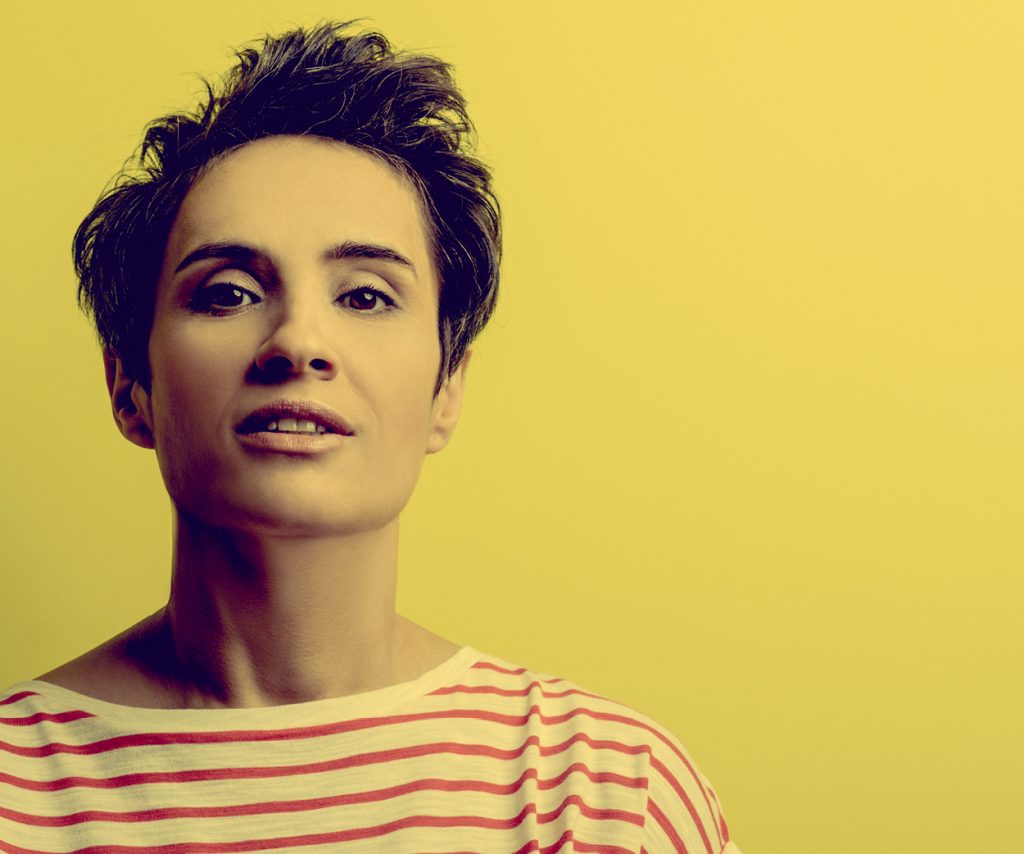 Jen Brister is a critically-acclaimed standup comedian and writer who has been seen on BBC’s Live at the Apollo, Frankie Boyle’s New World Order and on Hypothetical and Sara Pascoe’s comedy, Lectures on Dave.

Jen is a regular performer on the UK and international comedy circuits and has written and performed on BBC Radio 4’s The News Quiz, The Now Show and presented for BBC 6 Music. Jen’s sell out show, Meaningless, can be streamed on Amazon Prime, NextUp or Soho Comedy.

Her book, The Other Mother, was published by Square Peg in 2019 and is due out in paperback in spring 2021. Jen supported Romesh Ranganathan on tour at the end of 2019 before embarking on her own tour in 2020 with her brand new show, Under Privilege.