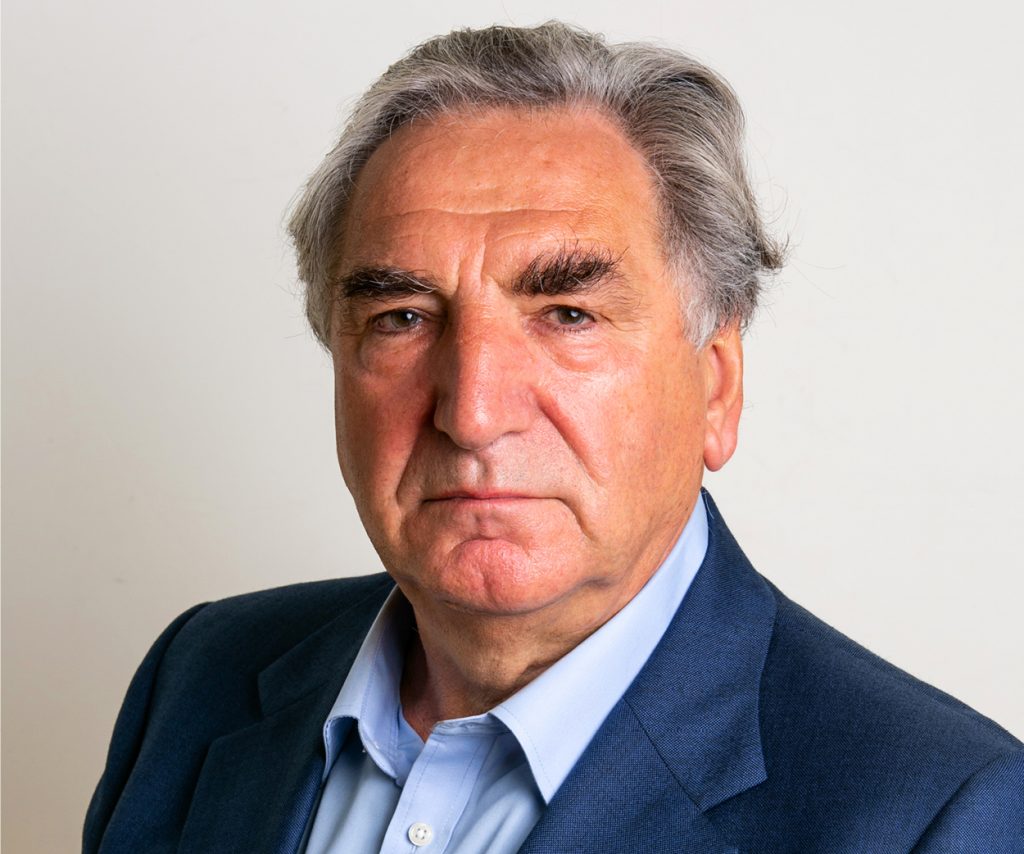 Jim Carter is one of the nation’s best-loved actors. Instantly recognisable as Carson from Downton Abbey (Carnival Film and TV), Yorkshireman Jim has had an illustrious and prolific career on stage and screen since the early 1980s.

Jim has won awards for himself and for series in which he has starred, from bodies including the Golden Globes, the National TV Awards, the Emmy Awards and the Screen Actors Guild Awards.

He has been married to fellow actor Imelda Staunton since 1983 and they have one child. 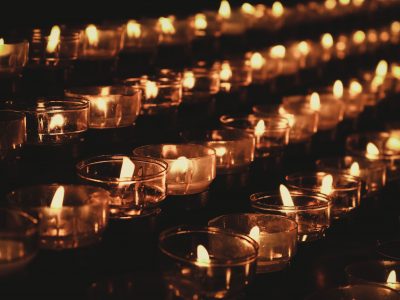 A Moment of Reflection + National Minute of Silence – March 23rd