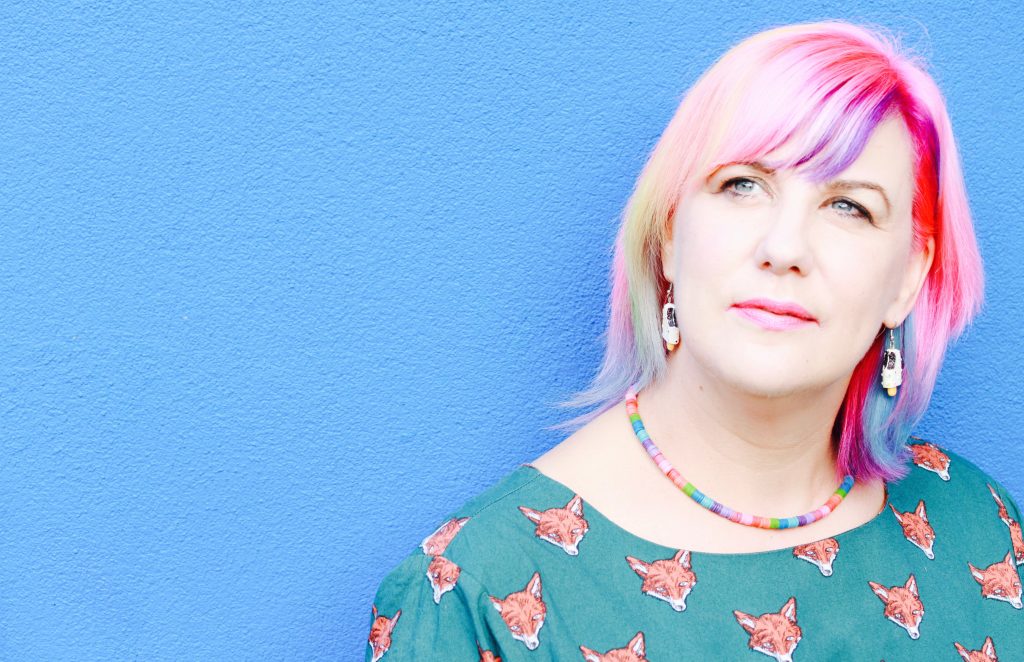 Kate Fox is a writer, performer and broadcaster who sometimes describes herself as a stand-up poet. She has been a Poet in Residence on Radio 4’s Saturday Live, at Glastonbury Festival and for the Great North Run. She is a regular contributor to Radio 3’s The Verb and presenter of Radio 4’s Pick of the Week. Radio 4 also broadcast her two half-hour comedy shows, The Price of Happiness, in 2015 and 2017.

Kate’s stand-up spoken word show celebrating Northern women, Where There’s Muck There’s Bras, sold out several theatres in the North of England when it toured after being commissioned by the Great Exhibition of the North in 2018. She is now working on a book of the show for a major publisher.

Her new show, Bigger on the Inside, uses a stand-up lecture format to explore the history of neurodiversity through a lens of Doctor Who and was commissioned by the BBC’s Contains Strong Language Festival in 2020. She is also currently writing a commissioned play about an imagined encounter between Ted Hughes and Bernard Manning for The Ted Hughes Festival.