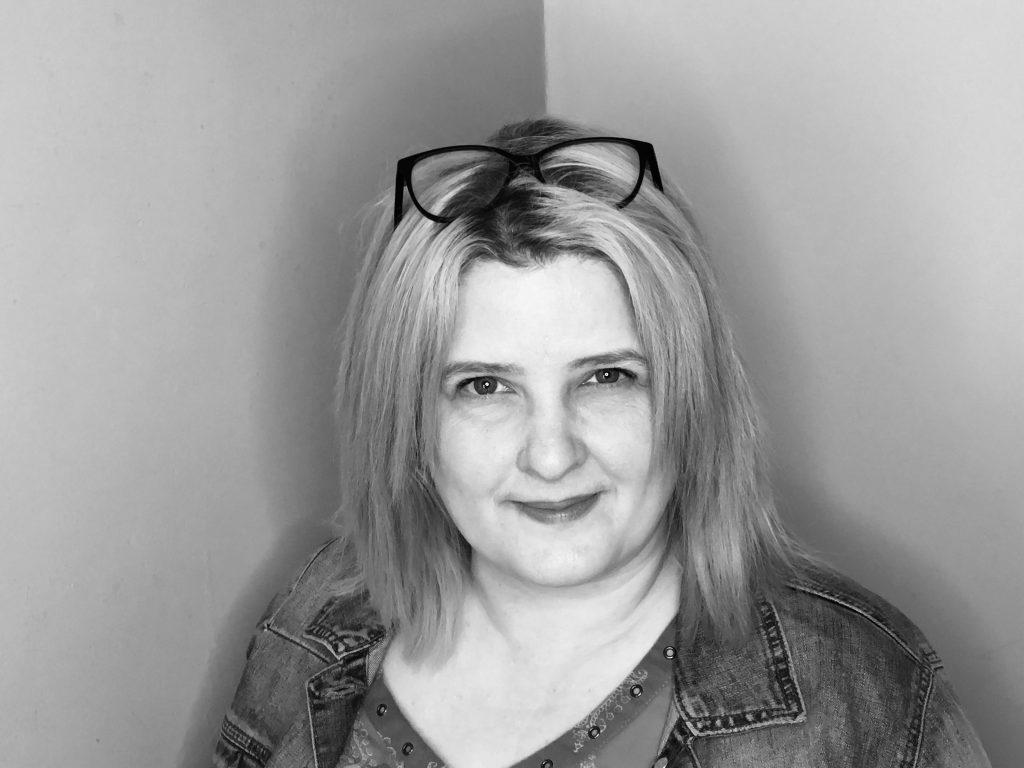 Lucy Herd is a bereavement rights campaigner and grief recovery specialist, whose son Jack was only 23 months old when he tragically drowned in her garden pond in August 2010.

Living through every parent’s worst nightmare gave Lucy the strength to take on the system, so no parent would have to suffer as she had. Lucy was to find out the hard way that an employee is only entitled to three days’ statutory leave from the workplace, even after the death of a child.

This terrible experience was the catalyst for Lucy starting the Change Bereavement Leave campaign. Lucy worked tirelessly, taking on the might of Westminster and business organisations, to fight for people who had lost a child to be given a decent amount of bereavement leave from their workplace, all in the name of Jack.

Seven years after starting her campaign, Royal Assent was given for The Parental Leave and Pay Bill on 13 September 2018. Jack’s Law, as it became known, came into force in April 2020, which now gives employed parents who lose a child under 18 two weeks’ leave under the Act. Lucy continues to campaign for Jack’s Law to include all family members.

Lucy is an ambassador for the Royal Life Saving Society (RLSS) and last year trained to become a grief recovery specialist. This qualified her to deliver an evidence-based programme to help people with losses of any kind. It also helped Lucy with her own grief. She’s also undergone Helping Children with Loss training for anyone who works or lives with children.

Lucy has also set up Grief and a Cuppa, a safe online space for anyone grieving, and Grief First Aiders, a short course for workplaces. Last year, She is also setting up Jack’s Rainbow, a charity for families who have lost a child to help them create new memories by sending them on short breaks to learn to laugh and smile again without feeling guilty.