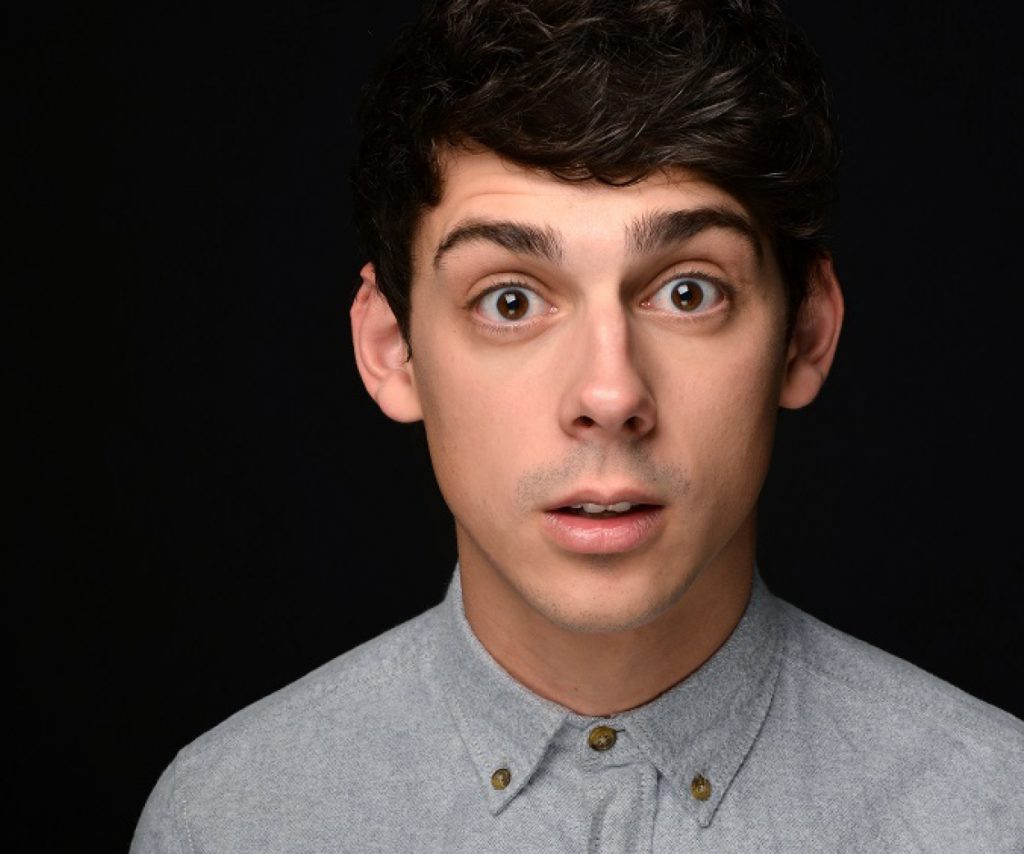 Having started standup in 2009 at 18 years old, Matt became one of the youngest comedians on the circuit and soon made it through to the finals of two national standup competitions – the prestigious So You Think You’re Funny and the Chortle Student Comedy Award – as well as being runner-up in the Reading Comedy Festival New Act of the Year and winning the Newbury and Bath Comedy Festival new act competitions – all while still in his teens. He quickly established himself in all of the major comedy club chains in the UK and has gigged overseas on countless occasions.

Since then, Matt has firmly established himself as one of the UK’s most exciting young performers and presenters – hosting the drive-time show on Virgin Radio. His TV credits include co-hosting the Xtra Factor alongside Caroline Flack and co-Hosting Celebrity Haunted Hotel Live! alongside Christine Lampard. He’s a series regular role on Viral Tap (ITV2), Never Mind The Buzzcocks, Celebrity Juice, Sweat The Small Stuff, Big Brother’s Bit on the Side, Fake Reaction, It’s Not Me It’s You and many other shows.