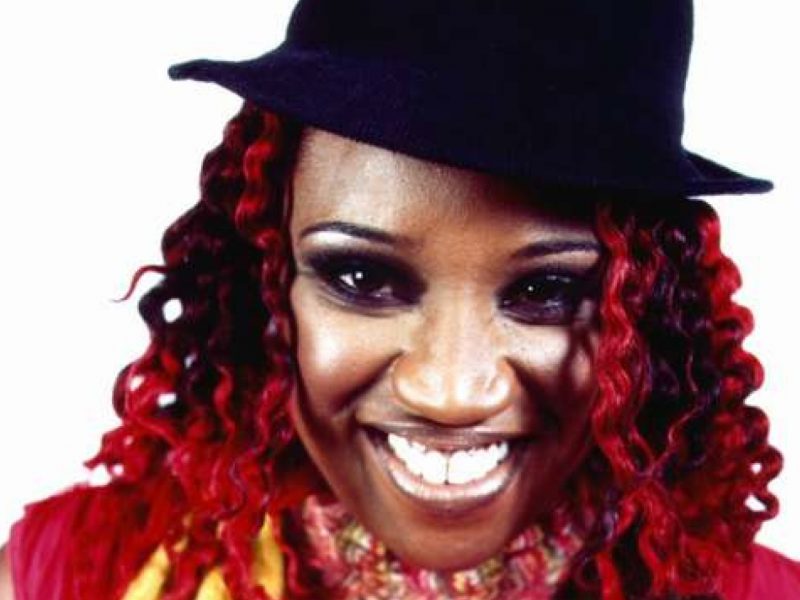 Ninia Benjamin is a British comedian who makes frequent appearances at the Edinburgh Festival. She has also appeared on the TV shows Non-Blondes and Twisted Tales.

She appeared on the Sky One show Cirque de Celebrité and won the 2007 series of Celebrity Scissorhands, beating Aled Haydn Jones to the trophy. She was one of the contestants in Celebrity MasterChef 2008. Ninia appeared on the British version of Hole in the Wall in 2008, on Anton du Beke’s team. She was also the slowest person ever to cross the course on  Total Wipeout, with a time of 11:11.

She provides the voices for the characters Eagle and Mosquito in BBC children’s programme Tinga Tinga Tales.