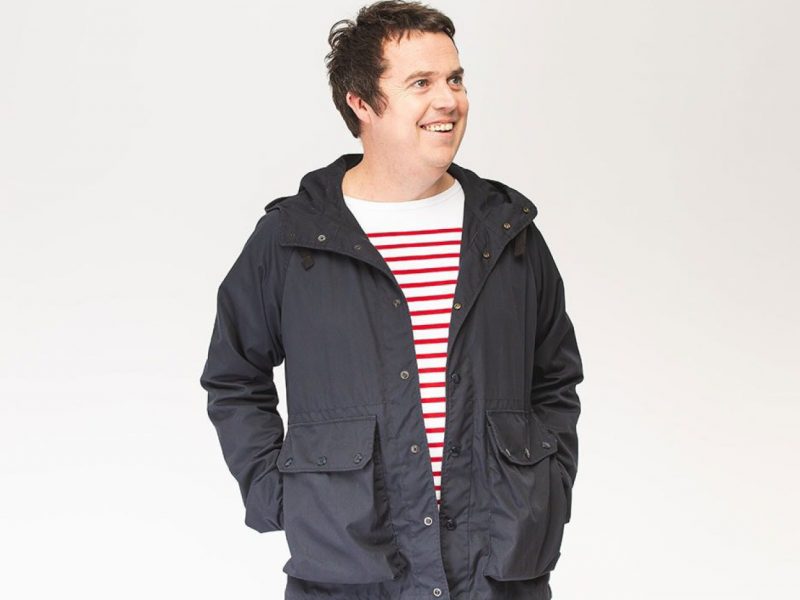 Star of Live at the Apollo (BBC2), Paul McCaffrey is an award-winning comedian (Latitude New Act of the Year, London Paper/Soho Theatre London Comic Competition), and one of the most in-demand headliners at all the major UK comedy clubs.

Paul has made appearances on Impractical Jokers (BBC3), Russell Howards Good News (BBC3), and Stand up Central (Comedy Central). He recently appeared on major UK tours with two of Britain’s foremost stand ups, Sean Lock and Kevin Bridges – playing to more than half a million people in arenas and theatres to great critical acclaim.

He has also been the support act for Michael McIntyre, John Bishop and Lee Mack. 2019 saw McCaffrey take to the road for his first solo headline tour I thought I’d have grown out of this by now, playing to packed houses across the UK.