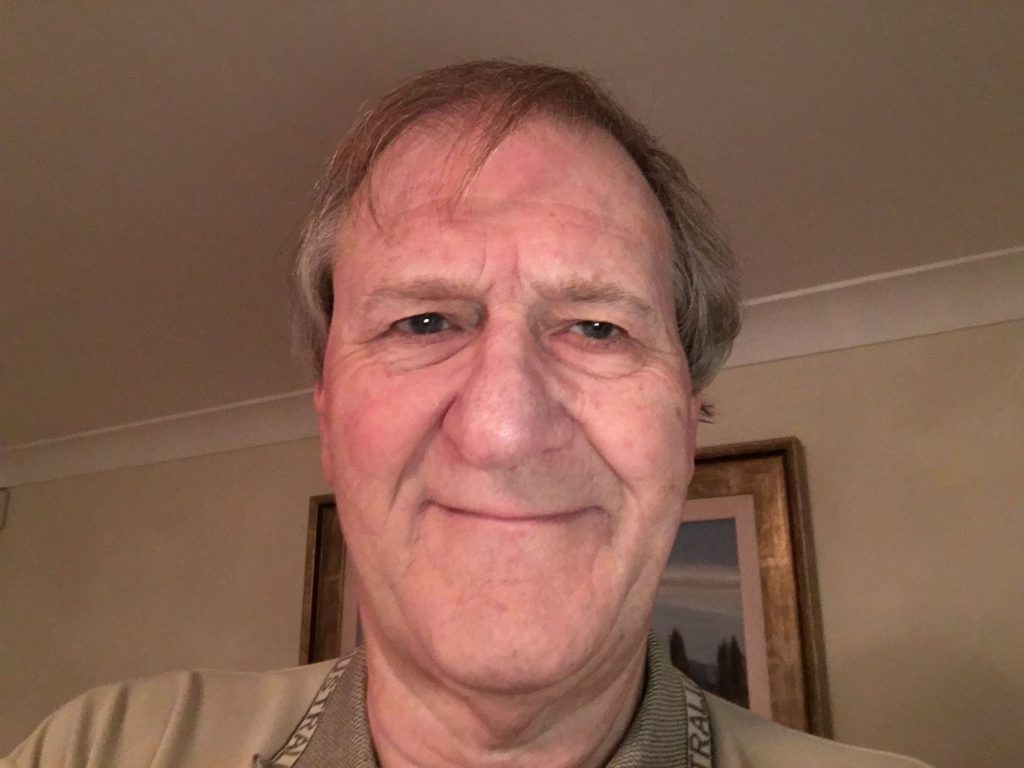 Peter’s wife Wendy died at the age of 54 from a glioblastoma after an illness of less than six months. Apart from hospital in-patient stays following the original debulking surgery, and later for pneumonia, Peter cared for Wendy in their home until her death. He felt there were severe shortcomings in the end-of-life care support provided to them during the last two weeks of her life.

He is currently involved as a Patient Advocate in fourteen research projects, both clinical trials and qualitative studies, and also with twelve local and national bodies involved in improving delivery of neuro-oncology services, cancer and end of life care. 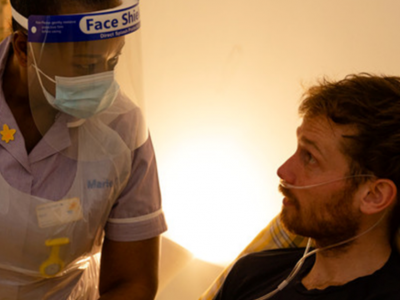 Out of Hours: Palliative + End of Life Care in the Community