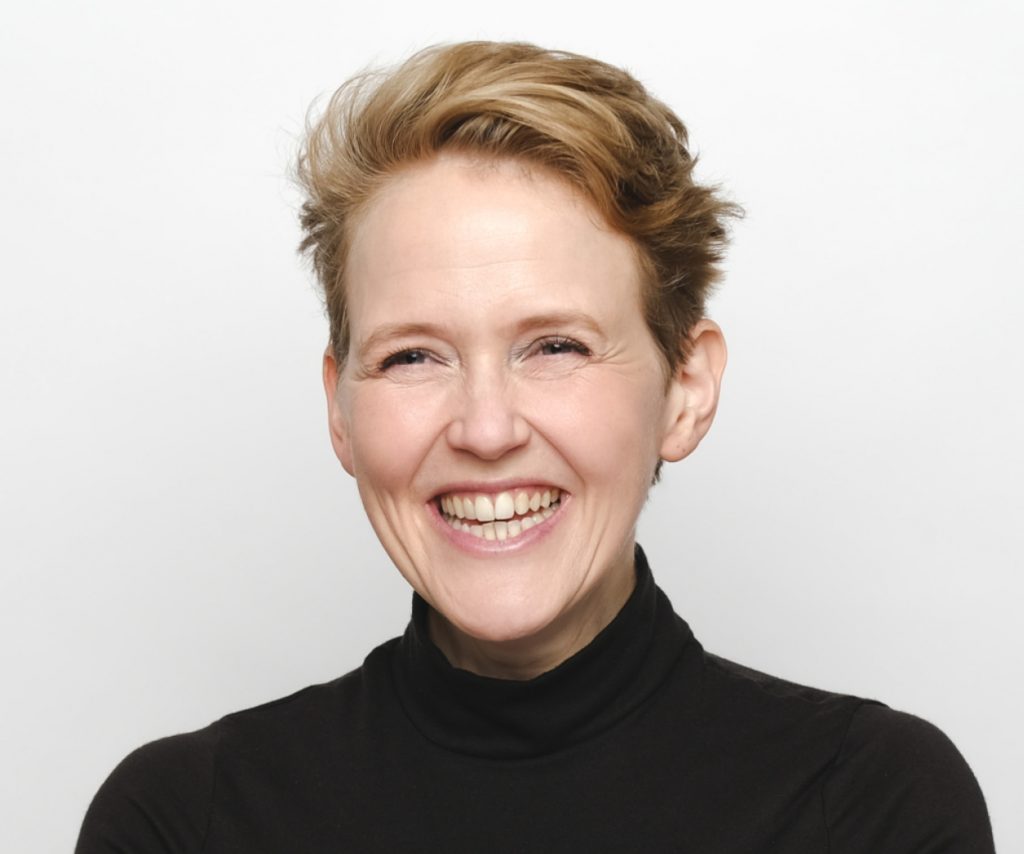 Pippa Evans studied drama and theatre arts at Birmingham University, before turning to standup and improv. She was chosen by the Pleasance Edinburgh to perform in The 2006 Comedy Reserve, was runner-up in the 2008 Hackney Empire New Act final, and was a finalist in Funny Women the same year. She has been a regular improv performer with Improvedy and The Scratch Players.

She made her Edinburgh debut in 2008 with Pippa Evans And Other Lonely People, which was nominated for the if.comedy Best Newcomer prize.