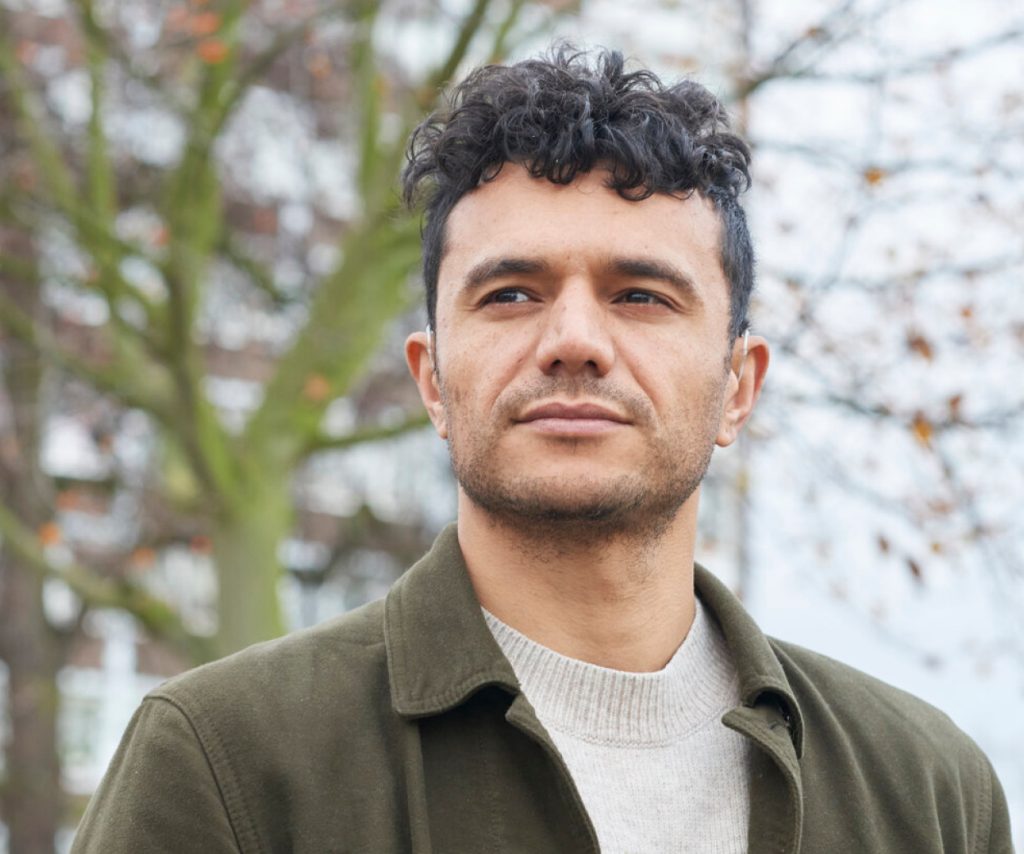 Raymond Antrobus FRSL was born in Hackney to an English mother and Jamaican father. He is the author of Shapes & Disfigurements (2012); To Sweeten Bitter (2017); The Perseverance (2018); and All The Names Given (2021) among other titles.

In 2019 he became the first poet to be awarded the Rathbone Folio Prize for best work of literature in any genre, and his poem, Jamaican British, was added to the UK’s GCSE syllabus.

Raymond’s accolades include the Ted Hughes Award, a Sunday Times Young Writer of the Year, the Somerset Maugham award and The Guardian Poetry Book of the Year 2018.

He is the recipient of fellowships from Cave Canem, Complete Works 3, Jerwood Compton and the Royal Society of Literature. He is also one of the world’s first recipients of an MA in Spoken Word education from Goldsmiths University.

Raymond is a founding member of ‘Chill Pill’ and ‘Keats House Poets Forum’. He is an Ambassador for ‘The Poetry School’ and a board member for ‘English PEN’ (an organisation that promotes freedom of expression and literature across frontiers).

Raymond’s debut children’s picture book, Can Bears Ski?, is illustrated by Polly Dunbar and is published in the UK by Walker Books (2021).

His poetry has appeared on BBC 2, BBC Radio 4, The Big Issue, The Jamaica Gleaner, The Guardian and at TedxEastEnd.