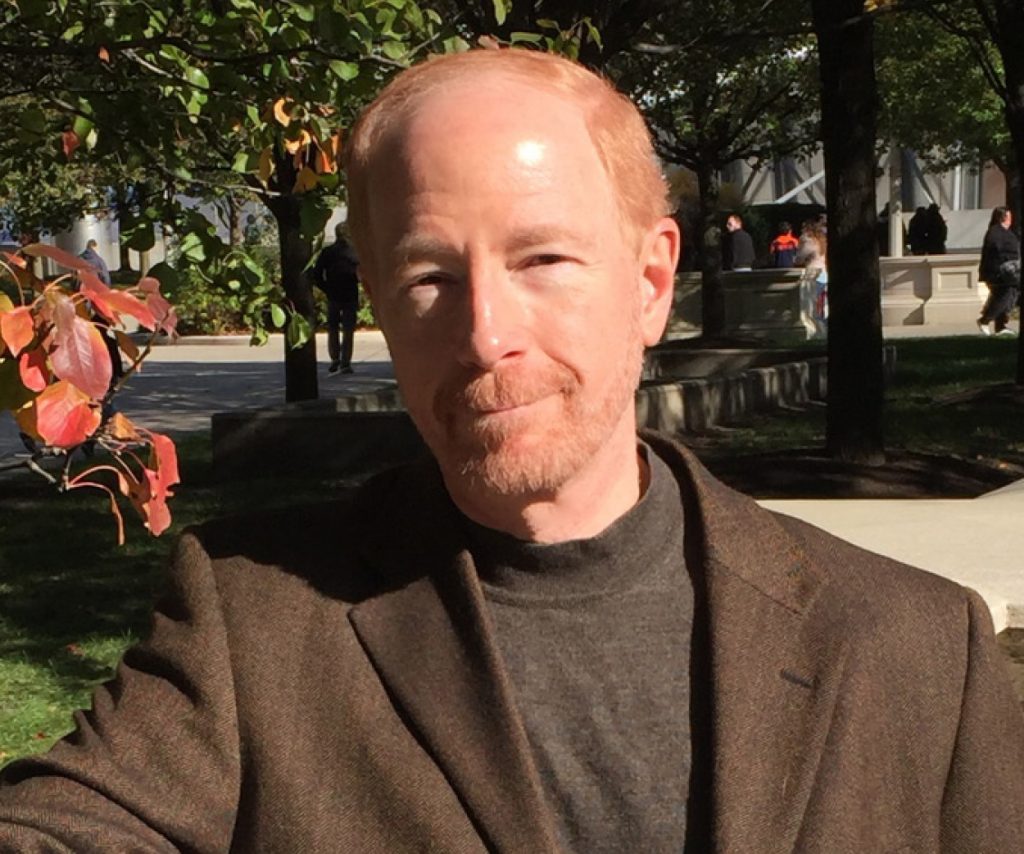 Robert A. Neimeyer PhD is the Director of the Portland Institute for Loss and Transition, which offers training and certification in grief therapy.

Since completing his doctoral training at the University of Nebraska in 1982, he has published 30 books, including a series of volumes on Techniques of Grief Therapy and Grief and the Expressive Arts, the latter with Barbara Thompson, and serves as Editor of the journal Death Studies.

The author of over 500 articles and book chapters, Robert is currently working to advance a more adequate theory of grieving as a meaning-making process, both in his published work and through his frequent professional workshops for national and international audiences.

His new book, New Techniques of Grief Therapy: Bereavement and Beyond (Taylor & Francis Inc, 2021), expands on the mission of the previous two Techniques books, featuring innovative approaches to address the needs of those whose lives have been shadowed by loss-whether through bereavement, serious illness, the rupture of a relationship, or other complex or intangible losses, such as of an identity-defining career.

Neimeyer served as President of the Association for Death Education and Counselling (ADEC), and Chair of the International Work Group for Death, Dying and Bereavement. In recognition of his contributions, he has been granted the Eminent Faculty Award by the University of Memphis, made a Fellow of the Clinical Psychology Division of the American Psychological Association, and given Lifetime Achievement Awards by both the Association for Death Education and Counselling and the International Network on Personal Meaning. 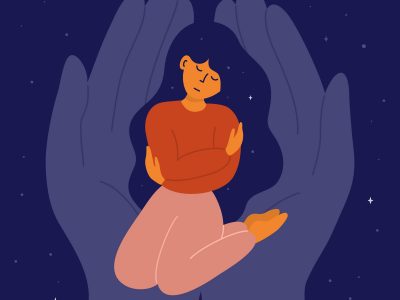 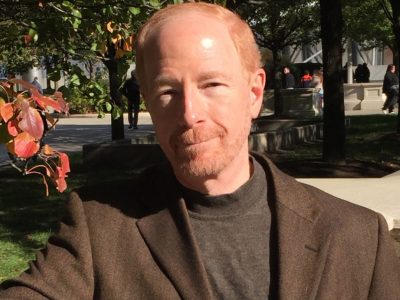