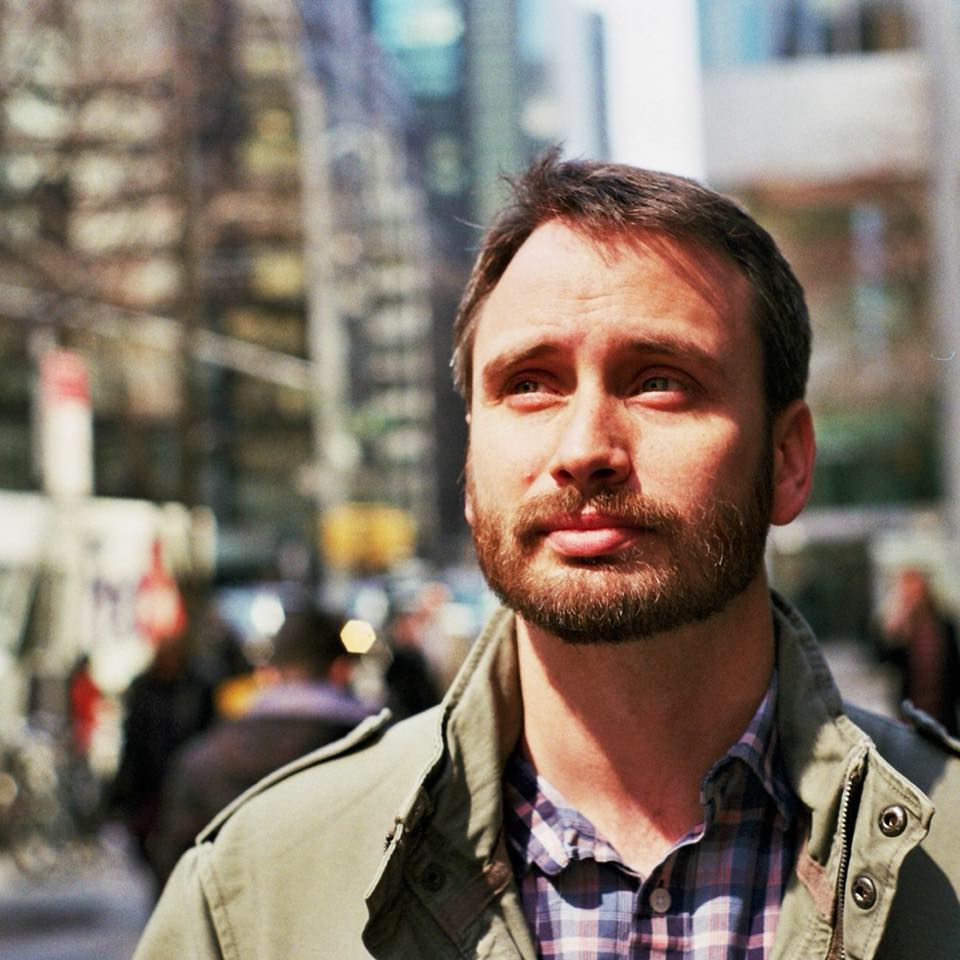 Ryan Arey is the writer, producer and host of the YouTube channel, ScreenCrush (940k Subscribers), where he is proud to overthink every aspect of nerdy pop culture.

Ryan is also a comedian, a published short story writer and the award-winning director of the art documentary, Blue Like Me.

The Superhero’s Guide to Grief