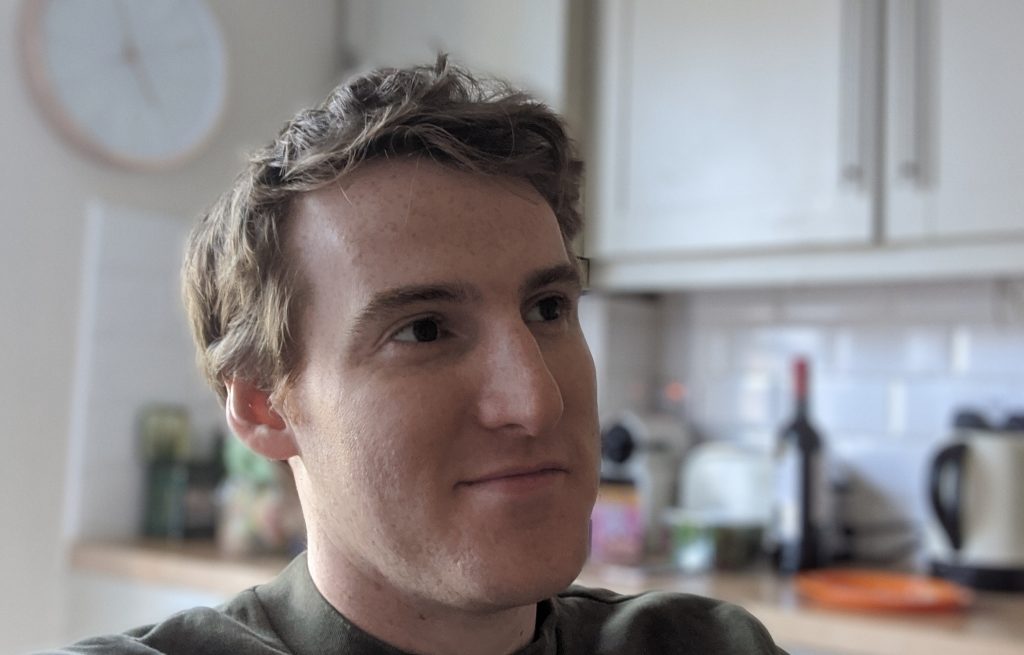 Séamas O’Reilly is a columnist for the Observer and writes about media and politics for the Irish Times, New Statesman, Guts and VICE. He shot to a kind-of prominence with a range of online endeavours including ‘Remembering Ireland’, a parody of Irish nostalgia sites, which featured entirely invented moments from Irish history.

In 2016, he posted a long Twitter thread about the effects Brexit would have on Northern Ireland, which led to his first political writing for the New Statesman. Later on that year, his exasperated reviews of the novels of erstwhile footballer and manager, Steve Bruce, led to his participation in events with Guardian Football Weekly and various others.

His most recent viral sensation was a thread about the time he inadvertently found himself on ketamine while in a room serving drinks to his boss’s boss’s boss and the President of Ireland, Mary McAleese. Séamas lives in Hackney with his family.

Did Ye Hear Mammy Died? is Séamas O’Reilly’s memoir of growing up as one of eleven children in rural Northern Ireland in the 1990s after the death of their mother when Séamas was five. He delves into his family – his pleasingly eccentric, reticent but deeply loving father; his rambunctious siblings, intent on enforcing a byzantine age-based hierarchy; and the numerous bewildering friends, relations and neighbours who blew in and out to ‘help’.