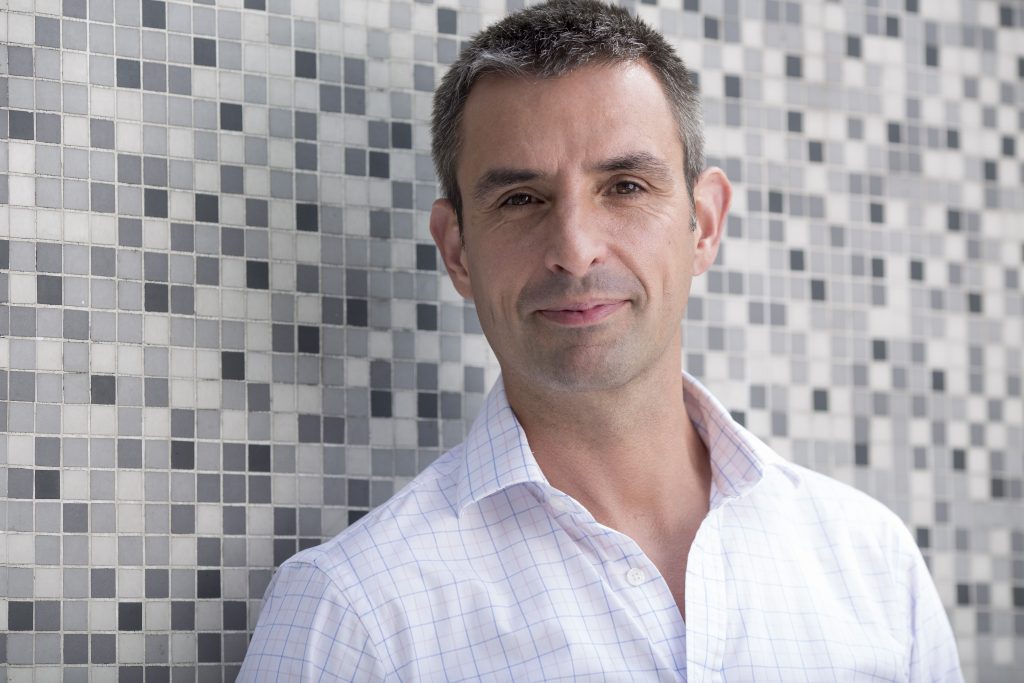 Simon Blake OBE joined Mental Health First Aid England (MHFA) as Chief Executive in 2018. He helped the organisation achieve its vision of normalising society’s attitudes and behaviours around mental health, by training one in ten of the population in mental health skills and awareness.

Simon is Chair of the Dying Matters campaign, based at Hospices UK, and of the Support After Suicide Partnership, based at The Samaritans. He’s also a Companion of the Chartered Management Institute.

In 2020, Simon was named a Global Diversity Leader. He’s a writer, campaigner and trainer who gained his OBE for services to the voluntary sector and young people in 2011. He enjoys running, equestrian eventing and walking his dog. 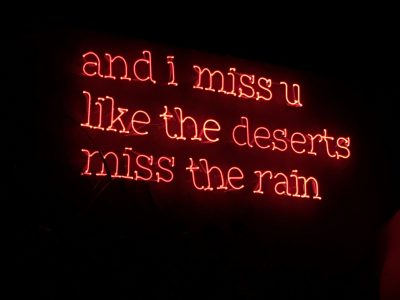 The Loneliness of Grief