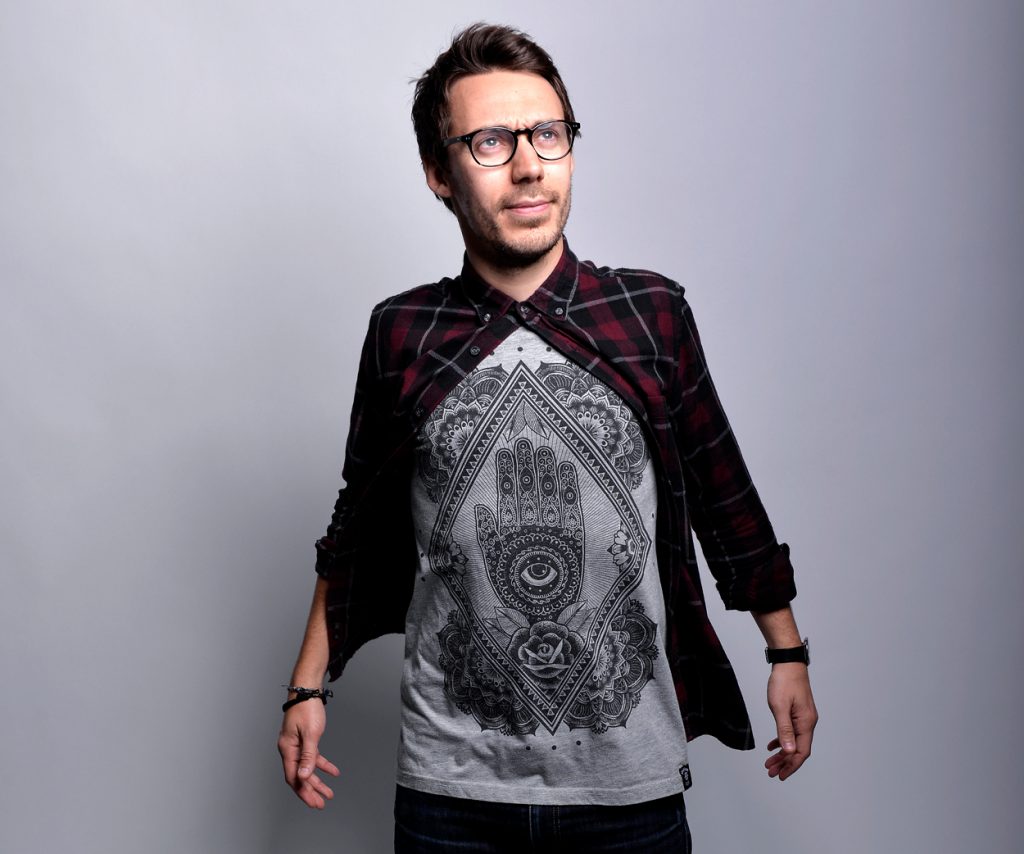 Tom Deacon has been performing live stand-up for the last 14 years, with four Edinburgh solo shows under his belt.

He has been the host of his own TV, radio and online shows on BBC2, BBC Radio1, The Capital FM breakfast show, plus host of Gfinity Esports shows and YouTube football channel Copa90 – where his Eurofan escapades have notched up over eight million views. Tom has made guest appearances on BBC2’s The Rob Brydon Show, Dave’s One Night Stand and ITV2’s Fake Reaction.